The Cicada Principle is the idea that when creating repetitive patterns, backgrounds, etc. using prime numbers can increase the appearance of organic randomness. Lea shows how she used a modern approach to this idea to format her code examples in a visually striking way.

A modern twist on the CSS Zen Garden idea of yesteryear where people submit their own manipulations of a concept using the most modern of CSS features. Here are the submissions so far with Vaporwave being my favorite. They all have a very “90s Web design renaissance” feel to them though.

Two of Google’s best known faces on the Chrome side of things give a twenty minute run through a whole bunch of new bits and pieces available in the DevTools in areas like performance monitoring, WebAssembly source mapping, and cookies.

An interesting UX enhancement that involves saving the current scroll position in localstorage before the user navigates away.

An interesting look at automating classes with Sass mixins and maps.

Logos often suit dark or light contexts and not the other, but you can swap them dynamically with a bit of CSS.

It’s not just ads that get blocked but trackers too. Every site will have a different audience profile and a different likelihood of having its tracking blocked, so maybe it’s better to track requests behind the scenes or focus on other metrics instead.

This upcoming media query works in a similar way to prefers-colour-scheme, and is to be used to detect if the user has requested the system increase or decrease the amount of contrast between adjacent colors. This blog post walks through its design and implementation in Firefox. 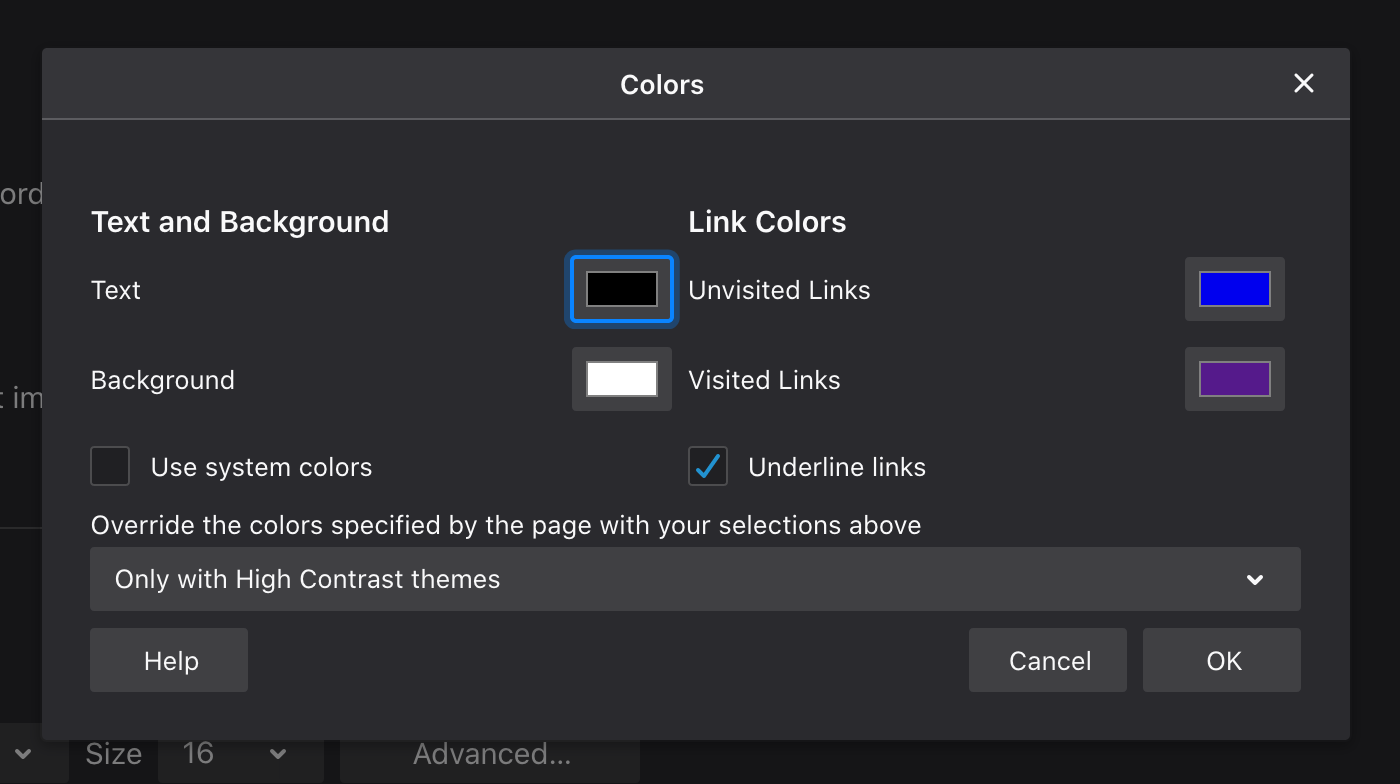 WebGL is pretty intimidating but this boils it down to the bare essentials. And if you want to go further, I still think this thorough guide is one of the best. Of course, you may see all of the boilerplate needed and just use Three.js instead, which is fine too! 😄

Always Bet on HTML.. Being Misunderstood

If you don’t find it hip to be square, consider a cross between the square and the circle: the squircle.

Gatsby is an increasingly popular React-based site building framework and this new plugin brings it to WordPress. The idea is you can use WordPress as a headless CMS with Gatsby taking care of the front-end.

A responsive frontend framework designed for quickly building dashboards and product pages. Uses Bootstrap-like classes, and is compatible with IE11.

A handy online tool to try out.

I’m quite impressed how simple this is - it leans on the steps directive to make the animation jerky enough to look like typing.